Why do irrigated fruit crops perform better on some soils

By Marnus FerreiraHead of Soil SciencesAgri Technovation This article aims to better explain the intricacies of how soils behave under irrigation in a scientific yet practical way. Due to the massive variation in soil types that exists in areas of Southern Africa, we experience variation in irrigated fruiting crop performance. To better expand on this […]

Avocado: What is happening in spring

By August KrugerHorticulturalistAgri TechnovationPhysiology Research Center With higher mean temperatures and the in- creased length of daylight that accompany our seasonal transition from winter to spring, the stage is set for the next important step in annual avocado tree phenology, fruit set, cell division and cell enlargement. Integral physiological processes – the precursor to the […] 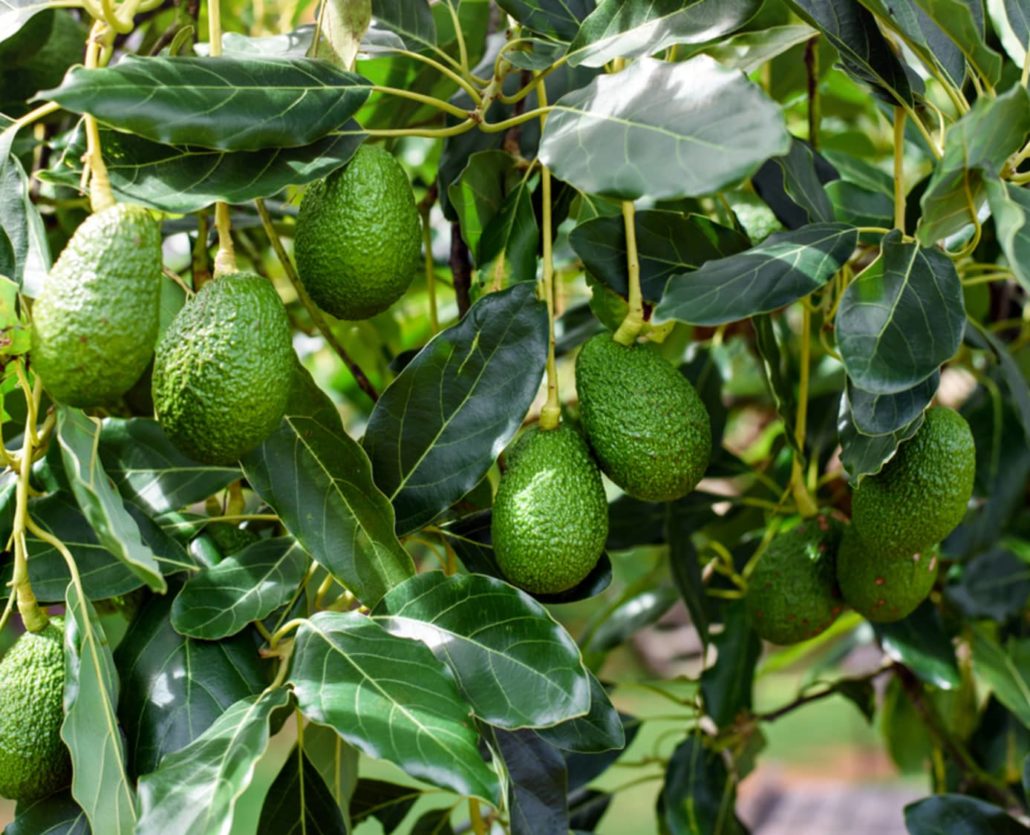 Will ensure greater harvests, yields There is a new technology causing a stir among international fruit growers. This ground-breaking innovation monitors a fruit tree’s carbohydrate status, allowing for timely corrective action, if needed, to ensure an optimal harvest. The technology – developed by frontier global agricultural company Agri Technovation and branded as ITEST™ CARBOHYDRATES – […]

By Gerhard Nel, Head of Process Engineering, Agri Technovation Agri Technovation continuously explores ways of improving the quality and ensuring consistency of our range of dry and liquid foliar, fertigation and soil applied specialist nutrition products. Following major capacity increases and the launch of numerous new products over the past five years, a project was […]

Use of phosphate (and potassium)  biofertilisers on soils high in phosphates

By Stefan van Wyk (PhD), Head of Biological Research and Product Development, Victus Bio, Agri Technovation   Phosphorus (P) is a macronutrient required for the proper functioning of plants. Because phosphorus plays vital roles in every aspect of plant growth and development, deﬁciencies can reduce plant growth and development. Phosphorus is the second most important macronutrient required […]

By Agustin Verdugo. Senior Horticulturalist: Latin America   The challenge Considering the popularity of blueberries, it is a key requirement for blueberry producers to produce the best possible fruit in terms of quality and condition that has the capacity to travel and reach the shelves of overseas supermarkets. Currently however, one of the major challenges faced […]

Written by Enzo Jansen Van Rensburg (BSc. Agri) The exciting and new leaf and root carbohydrate (CHO) analysis technology was launched in March 2020 by Agri Technovation. The technology is ground-breaking and based on scientific research developed over many years.  The Analysis programme is as far we have established a first in the world. Even […]

Carbohydrate levels and how it affects yield in avocado orchards.

Written by Jaques Landman Director & Technical Manager at Agri Technovation New Zealand The avocado (Persea americana) fruit is characterized by its nutritious flesh, which contains an exceptionally high content of unsaturated oil (up to 20% to 30%, fresh weight), and its single large seed. Both the high oil content and the large seed require […]