Carbohydrate levels and how it affects yield in avocado orchards.

The avocado (Persea americana) fruit is characterized by its nutritious flesh, which contains an exceptionally high content of unsaturated oil (up to 20% to 30%, fresh weight), and its single large seed. Both the high oil content and the large seed require a high energy input, which is provided by carbohydrates derived from photosynthesis.  Plant growth and carbon metabolism are, therefore, closely related since carbohydrates in the form of sucrose, supplies the primary source of building blocks and energy for the production and maintenance of the whole plant biomass. The regulation of carbon partitioning between source and sink tissues at the whole plant level is directly linked to the cellular pathways of assimilate transport as well as the metabolism and allocation of sugars (mainly sucrose and hexoses in source leaves) and sink organs such as roots and fruit (Lui et al., 1999; Osorio et al., 2014).

Plants can perceive and respond to a wide range of biotic and abiotic stimuli.  In response to these stimuli, they undergo physiological, biochemical, and physical changes to produce a phenotype that matches their environment (Osorio et al., 2014). In multicellular plants, sugar-regulated gene expression provides a mechanism for control of resource distribution among tissues and organs. A reduction in carbohydrates will result in the upregulation of genes responsible for photosynthesis, remobilization, and export, while decreasing mRNAs for storage and utilization. When abundant levels of carbohydrates are available, the opposite effects will be set in motion through a combination of gene repression and induction (Koch, 1996). 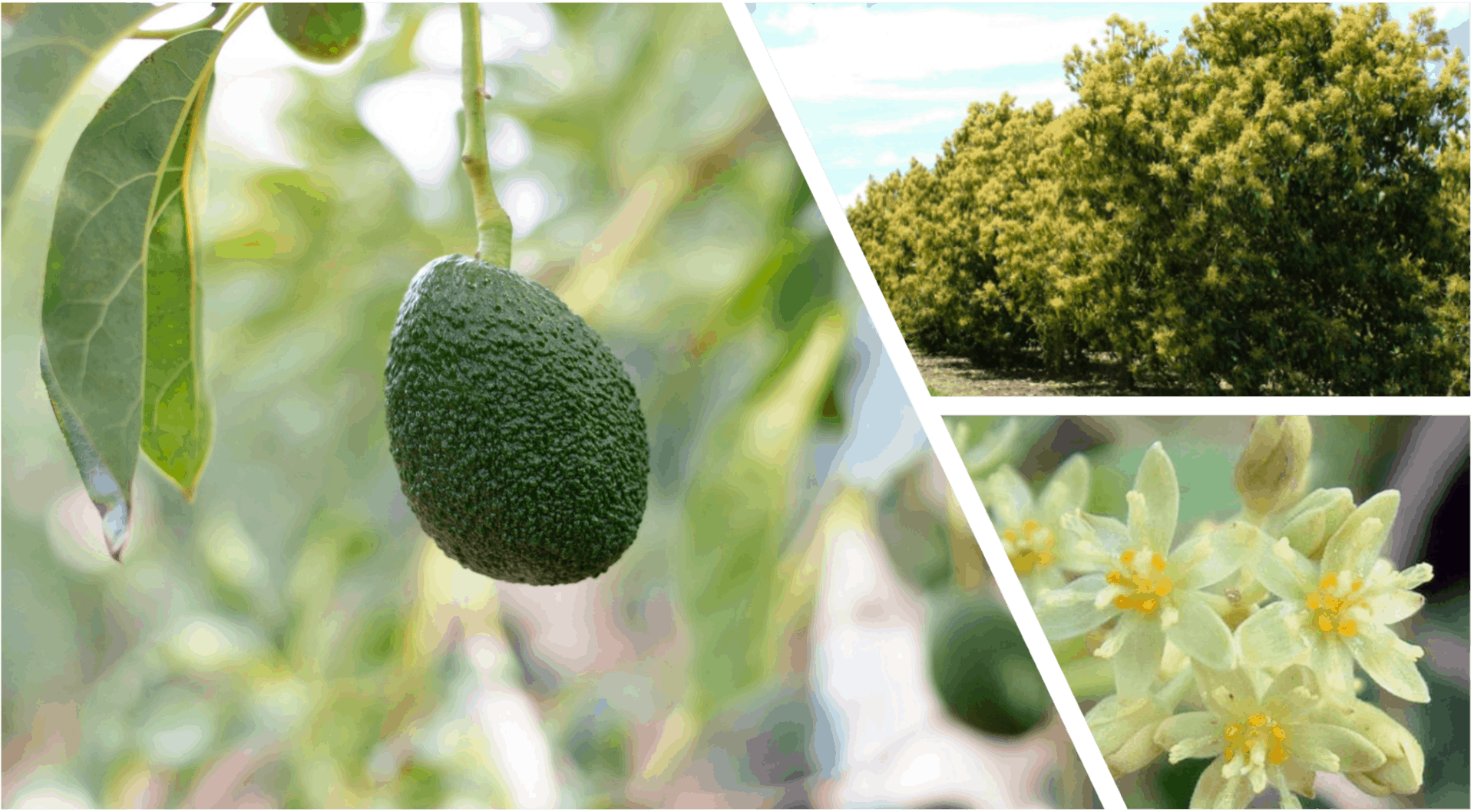 Carbohydrate levels are lowest after the summer vegetative flush and just prior to floral initiation in autumn (Figure 1). Levels increase over winter during the period of floral development and reach maximum levels in early spring, just prior to flowering. A steep decrease in carbohydrate levels, particularly starch, occurs during flowering, shoot growth and fruit development. Avocado trees usually have a biennial bearing cycle (alternate bearing cycle). The ON year follows high levels of starch compared to the previous year and results in much lower levels being accumulated during the following winter and spring, which leads to the yields in OFF years to be low. Biennial bearing is closely related to the carbohydrate reserves of the trees (Scholefield et al, 1985). High yields follow a high accumulation of starch during the previous winter and result in low levels of starch during the following year.

Figure 1: Changes in the carbohydrate reserves throughout the seasons.

How to measure carbohydrate levels in your avocado orchard:

Carbohydrates are clearly essential for plant growth and fruit production throughout the season. Therefore, it is of the utmost importance to know the carbohydrate status and alternate bearing pattern status of your avocado orchard to manage it accordingly.

By using ITESTTM CARBOHYDRATES analyses, sugars and starch concentrations in leaves and roots can be accurately and continuously monitored at key crop physiological stages. This can aid to apply better and more timely management practices that will help to ensure optimal plant growth, yield, and fruit quality.

SEND US A MESSAGE